One Even As We Are One: Church Membership & The Prayer of Jesus 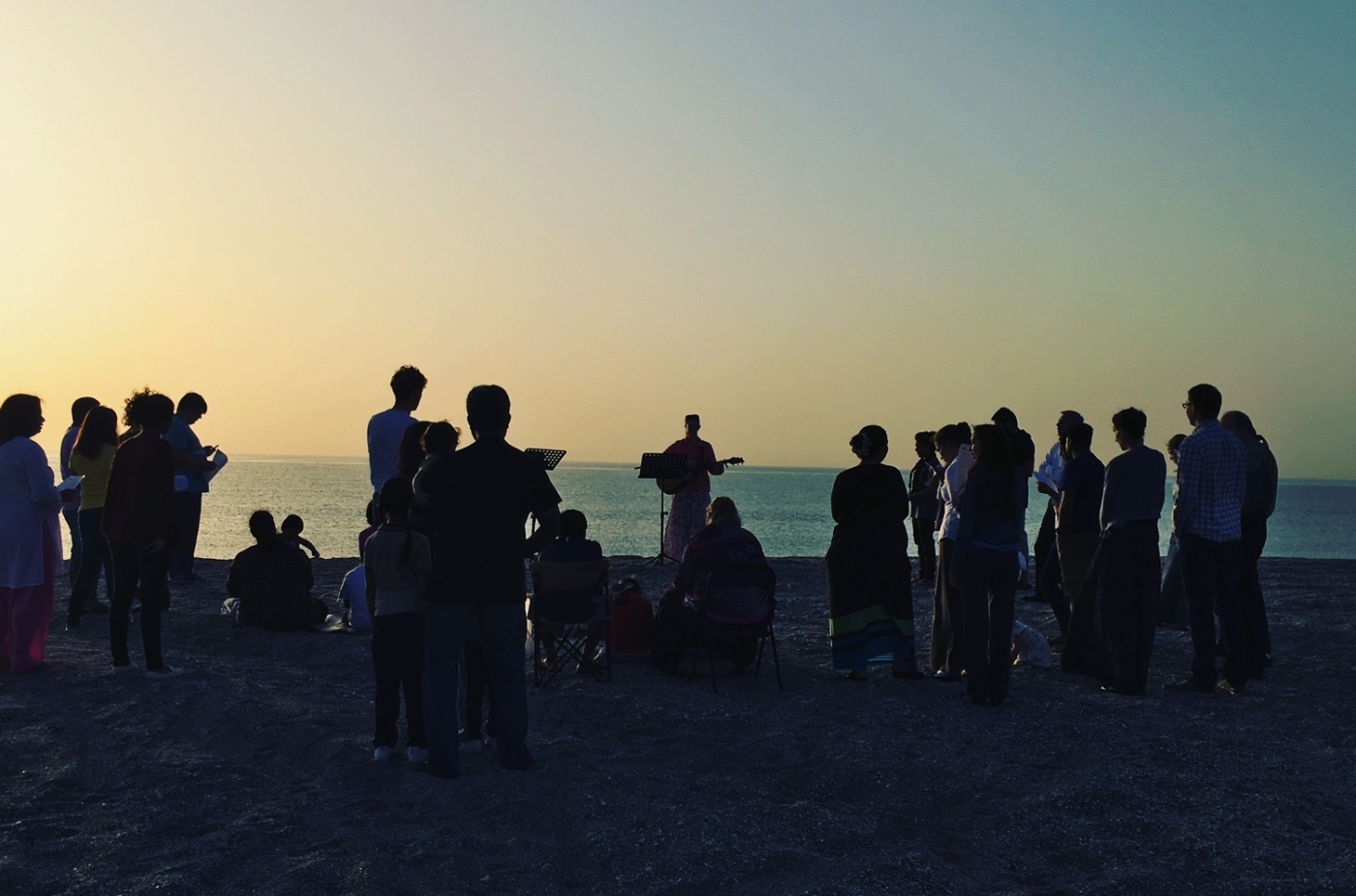 “I do not ask for these only, but also for those who will believe in me through their word, that they may be one, just as you Father, are in me, and I in you, that they also may be in us, so that the world may believe that you have sent me.”

There are perhaps few passages of Scripture more precious and rich than John 17. It doesn’t get better than this – so many themes in John’s gospel flood together in the prayer of our Savior for us. A prayer which we may place confident hope in and one from which we may also learn so much.

One thing that we may not think of as being promoted in this prayer is church membership. By church membership I mean a voluntary commitment to a group of Christians in recognition of the identity we share and the calling we have been given in Christ.

Few Christians doubt the oneness, the unity, they share with all Christians. No one disputes the need for unity. But it is that unity expressed through commitment, which is so often lacking. In a world, especially in the west, that is increasingly individualistic church is treated like something to be consumed, not something to be joined; like a service that is offered, and not like a reality to be expressed. Because of this, sometimes in the name being inclusive, churches have abandoned the idea of any formal commitment to a local group or “body” of believers all together. Or membership has become meaningless, without substance. This leads to churches where unity is assumed, rather than intentional; where commitment is nebulous; and where being “one body” is more theoretical than substantive when push comes to shove.

But this is not the kind of unity that Jesus prayed for his people. Because it is not the kind of unity with the Father that he displayed in his life. The unity of the Father with the Son was visible in the words and works of the incarnate Son in 1st century Palestine. His commitment was not nebulous, but clearly defined with sweat drops of blood and cries of agony as he prayed, “Not my will, but yours be done.” His oneness with his Father was not theoretical but clearly perceived in hearable and seeable things which showed he did only what he saw his Father doing. In fact, in John’s gospel Jesus appeals again and again to this “tangible unity” as proof of his oneness with the Father (i.e. John 5:37-38,7:16,8:19).

Why then would we think, that the life we are called to as Christians together would be any less tangible, any less committed, any less substantive? We are real people, living in real time and space, therefore, the kind of unity that God wills, which Christ prayed for us, is “incarnated” where we are in the context of the church.

Unity remains a mere idea until it is expressed in real time/space in the form of mutual commitment, shared mission, and tangible oneness. This is accomplished through membership in a local church.

(Another Reason) Why We Practice Communion Every Week

We hear it every week here. The bread represents the broken body and the cup represents the shed blood of Jesus the Christ. Bound up in the significance of body and blood is the source of our unity as a church. Throughout the week we are tempted, like every family, to allow selfishness and pride to create schism. Pursuit of unity is one of the things we are called to as a church[i], but it is probably one of the most difficult things to maintain. We practice communion every week at Immanuel Fujairah because we believe, in part, that these symbols represent the basis of our perseverance in unity.

The bread that is broken is a reminder of the body of the Lord Jesus which was broken for his church[ii]. There is a significance here beyond the breaking, it is the fact that there was anything broken at all! Jesus Christ, God himself, stepped into time, the Word made flesh was not an apparition.[iii] He took on a body. Corruptible. Susceptible to decay. Prone to suffering. The fact that there is a body and there is God in one glorious, mysterious union shows us an important aspect of the body of Christ we visualize in the sacrament of communion. That is that “Since therefore the children [of God] share in flesh and blood, he likewise partook of the same things… he had to be made like his brothers in every respect….”[iv] Indeed his body was broken on this cross, but that body already bore the exhaustion and the scars of life. He became one of us so that he could not only suffer for us in crucifixion, but so that he could suffer for us in temptation.[v]  So that he could be a man, the only sinless man, sinless because that is what all of us should be and it is what all of us have failed to be.[vi] When we see the bread we are reminded of the totality of his righteous life for us. Our souls, starved of righteousness, depleted of virtue, weakened by impurity, look to the bread – substance of righteousness, justice, and holiness. It is extended to us to be received by faith. The bread is only significant in the breaking if we see the glory of the bread itself – the incarnation – the thirty years of perfection in the flesh for us.[vii]

We come to the table each week then, often times either feeling depressed by our failures and inability to measure up to God’s standard or we come proud with a sense that we have done well, quick therefore to be critical of others. The bread reminds both groups of people of their common source of righteousness. It reminds us of the one who became like us so that he could become sin for us and give us the very righteousness of God.[viii] This lifts the heart of the downcast and it humbles the self-righteous.

This reminder of our common righteousness reveals anew our lack of it and it highlights our sinful actions, thoughts, and motives. And it is here that we see the unifying significance of the cup. There is no sliding-scale of penance when we come each week with our various sins, there is only the blood. And in communion we are reminded of its sufficiency for sin in all of its disturbing variety. The cup is a reminder of the gory price that our sin required – small or great in our eyes.[ix] It is at the same time disturbing and comforting. Beautiful and macabre. It reminds each of us with our unique transgressions each week that all of our sin demanded the same brutal penalty before God’s tribunal. We want to think that a lesser price was paid for our pride or gossip than was paid for someone’s adultery or murder, but the cup testifies that the cleansing is the same. The cup will not allow us to tear our gaze from the bloody cross where Christ secured the cleansing of your murder and my “harmless” deceit. The cup reminds all of us as a church that there is no hierarchy of sins before the transcendent holiness of God. This unifies us. It “puts us in our place”. A place of honesty, humility, and therefore mutual understanding.

One of the reasons we take communion every week is because it reminds us that as diverse as we are we have two things in common – we need an alien righteousness that is perfect and we need a cleansing from sin that is of infinite worth. Only the unique God-Man, Jesus Christ, can provide these. Every time we gather we will be tempted to divide. We are quick to forget. Communion points us afresh to what we all have in common – common guilt, common hope. Through a common righteousness and a shared cleansing we are united to Christ and therefore we are united to each other. We need to be reminded of that every week.